In 2015, Sweden accepted the largest number of refugees in relation to its population size (10m): 163,000 asylum seekers. In 2016, contrary to widely touted predictions, the total Swedish economy grew four times more than the other Nordic countries.

What kind of explanation accounts for this surprise outcome? How has Sweden managed to combine an unusually high growth rate with an unprecedented influx of refugees, of which the majority have not yet found work, and thus do not pay taxes, but need to be provided for out of public funds? 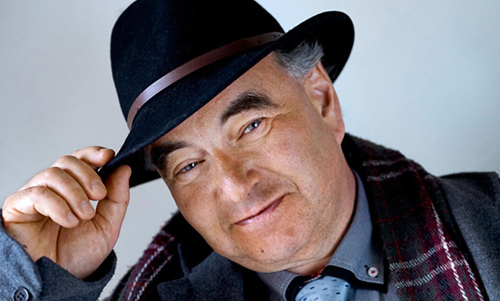 His view is that typical “accountant type” economic thinking does not take into account the extensive investments that the Swedish public sector (mostly cities and municipalities) have had to put into public services because of this large-scale immigration. This investment in human capital – new schools, expansion of public health care, housing programmes, etc. – acts as an engine for economic growth. Rothstein acknowledges that this theory is not uniquely his own. It was also John Maynard Keynes’s recipe for how to deal with economic downturns.