Building back better and fairer employment after COVID-19

Fellow Melinda Mills joined the Brussels Economic Forum to talk about the future of employment in Europe after the pandemic. 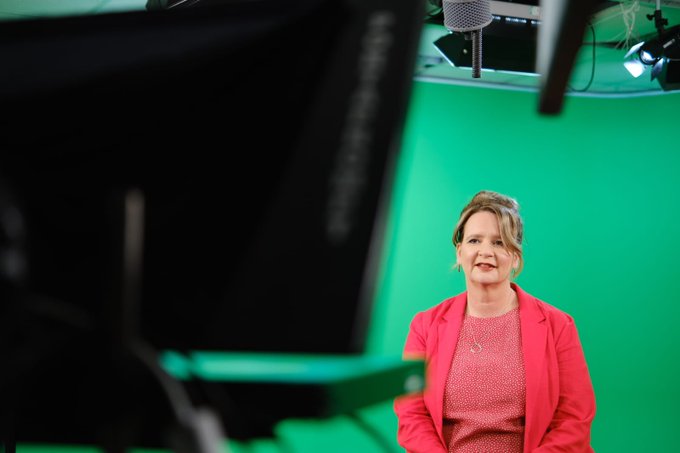 Professorial Fellow and Director of the Leverhulme Centre for Demographic Science Melinda Mills helped launch the Brussels Economic Forum 2021 on Tuesday 29 June. She took part in a lunchtime debate about the post-COVID economic and social challenges faced by Europe, which reached over 25,000 global viewers.

The COVID-19 pandemic exacerbated existing inequalities, hitting some groups of people more than others. Melinda spoke about the future of employment across Europe that embraces the digital and green economy, a subject on which she has been advising the European Commission since February 2021 as one of eight High-Level Advisors on the long- and medium-term effects of the pandemic.

The other participants in the lunchtime broadcast are also members of the High-Level Group, André Sapir (Université Libre de Bruxelles), Daniela Schwarzer (Open Society Foundations), and Commissioner Paolo Gentiloni (former Italian Prime Minister). They used the event to launch a report on the future of Europe after COVID-19.

During the event, Melinda said:

“Inequality was exacerbated and amplified. Some sectors, such as tourism, hospitality and the arts, were hit harder than others. Social deprivation played a key role, and certain sociodemographic groups were harder hit, such as women, ethnic minorities and particularly youth, whose education and employment has been interrupted. The pandemic also accelerated transitions in the world of work that were already in motion, such as the move towards blurred employer-employee relationships, the digitalisation of employment and the reconfiguration of city centres as more people work from home.”

As discussed in Melinda’s work for the High-Level Advisory Group, ‘The future of employment in a post-COVID Europe’ (not yet released), the pandemic also opens up more opportunities for Europe to build new green and digital employment opportunities. These new opportunities, if harnessed well, could help Europe rebuild towards a fairer economy.

In order to do this, “Europe urgently needs more investment in R&D,” Melinda explained at the event. “We’re falling behind. We also need more up- and re-skilling, from construction jobs for retrofitting green buildings to data analytics and clean energy, as we move from fossil fuels towards a green economy. Digital and green technology is not the magic bullet, but reskilling, legislation and regulation will be essential to get us there.”