On 31 May and 1 June, 100 academics and graduate students converged on Nuffield College to discuss the new book by Cécile Laborde, Liberalism’s Religion. Liberalism’s Religion, which was published in September 2017, addresses the complex relationship between religion, law and the state in Western liberal democracies.

The event, which brought together the analytical, normative, legal, critical and historical traditions in one room for two days, showcased both the diversity and the excellence of Oxford political theory. During one session, for example, colleagues from politics, law, history, theology and philosophy debated the Anglican establishment’s rights and wrongs – a first for Nuffield.

Other themes included the universality, or otherwise, of the liberal tradition; the coherence of the concept of ‘religion’; the possibility of state neutrality towards religion; and the legitimacy of religious exemptions from general laws.

Those who attended witnessed some animated discussions on the subject. In her final reply, Cécile commented:

“It was a real treat to have my work discussed and criticised by such a group of talented theorists. I’d like to thank my colleagues for taking the time to read the book, engage with it meticulously, and move the discussion forward on many levels – I feel very fortunate to belong to the community of Oxford political theorists.”

Cécile’s book – which was described as "important and illuminating" by Michael Ignatieff in The New York Review of Books – was also the subject of an international symposium in Quebec on 19 and 20 April, with a keynote lecture from Charles Taylor. Cécile also gave a lecture at the Royal Irish Academy in Dublin and talks at the Sorbonne in Paris, at Yale University and at University College London.

Other future events around the book will take place in Paris, in Rijeka (Croatia), at an Author-Meets-Critics session at APSA in Boston, at the University of Virginia, at Princeton University and at Columbia University. Book-length special issues discussing Liberalism’s Religion, with responses from Cecile, are also forthcoming in Critical Review of Social and International Political Philosophy, Journal of Applied Philosophy and Criminal Law and Philosophy.

Pictured: Attendees at the symposium on Liberalism's Religion at Nuffield College 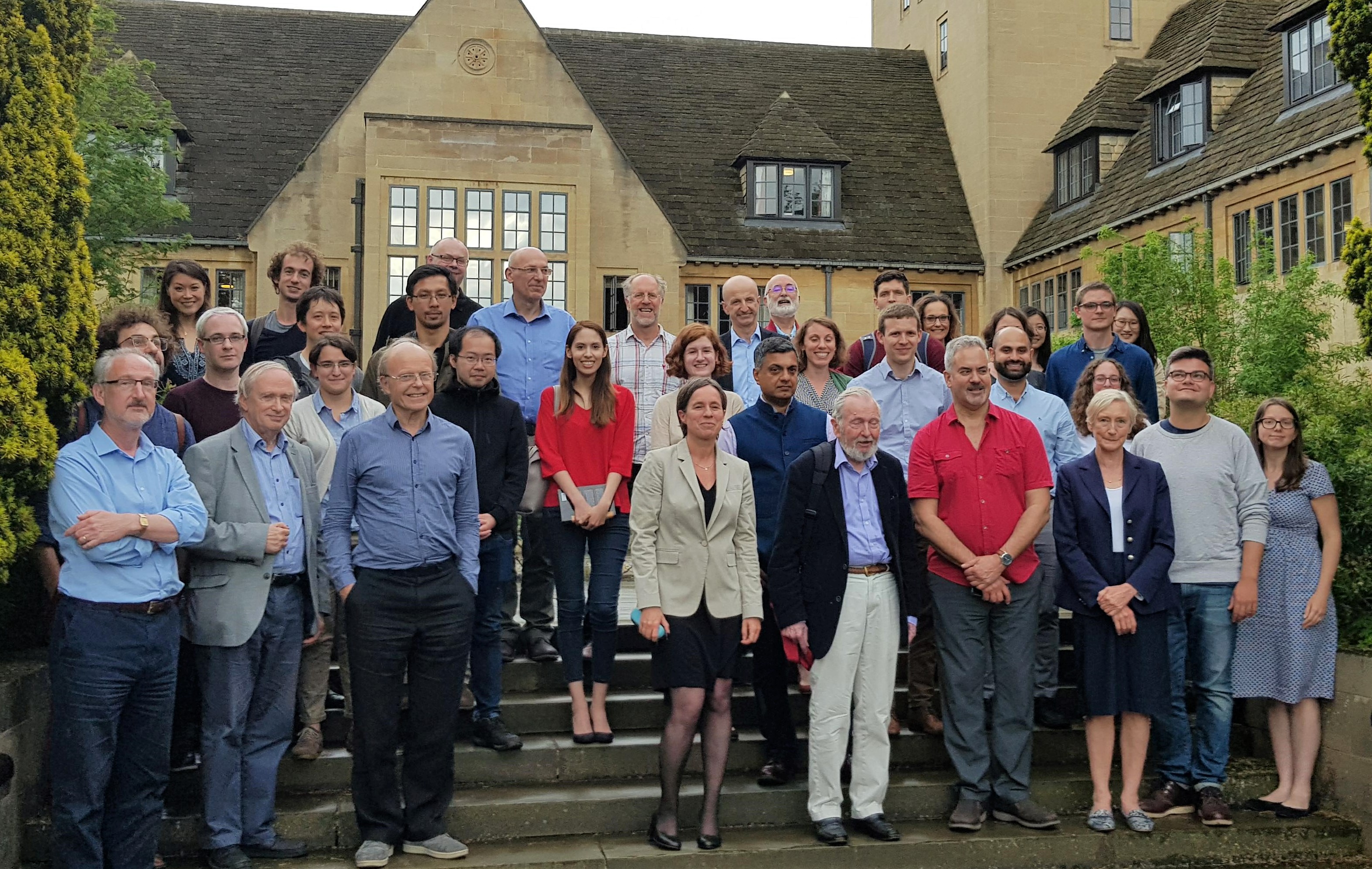