Associate Fellow and Nuffield Alumna Olga Onuch has published an opinion piece in The Washington Post to share research findings that indicate citizens’ growing discontent with Venezuelan President Maduro’s regime will lead to an increasingly large group of ordinary people – those with few resources to fight and just enough network ties for flight –  will leave the country. 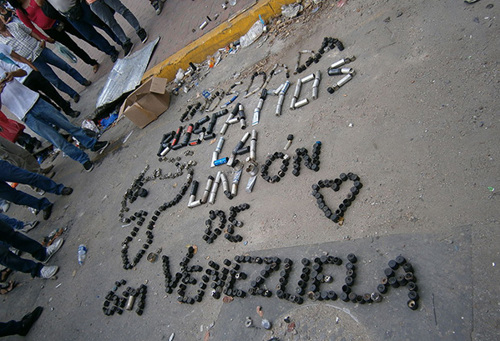 Onuch’s ongoing research (with LSE student Jeanmiguel Uva and sociologist Sorana Toma - also a Nuffield alumna) explores how ordinary people made choices (to protest, flee or remain) in previous upheavals (in Ukraine and Romania), and uses analysis of nationally representative survey data to posit that those who oppose the regime and those who are poorer are more likely to leave. These two groups’ mass exit will relieve both political and economic pressure on the Maduro regime. The opposition will have fewer supporters to mobilize, and the regime will need to offer fewer conciliatory handouts to its most impoverished supporters.

Her findings don’t bode well for hopes that stability will come to the region any time soon.