A Nuffield College Senior Research Fellow and two Visiting Fellows were among those recognised in the Queen’s Birthday Honours List this year.

Nuffield’s Professor Jonathan Gershuny, Professor of Economic Sociology, was appointed CBE for services to the social sciences and sociology. His research, which focuses on how people spend their time, aims to provide new answers to pressing questions about the evolution of the balance between work and leisure and between paid and unpaid work, the implications of such changes for health and wellbeing, and how they vary by country, age, gender and possession of material resources.

Professor Gershuny is among several Oxford academics who received new honours from the Queen. You can read about them on the Oxford University website. 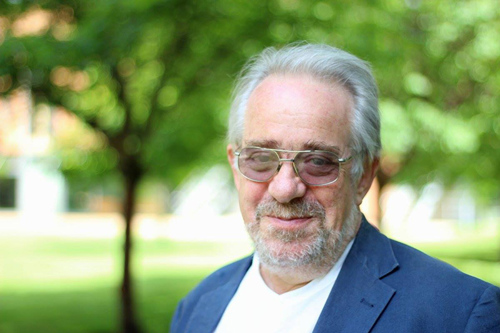 Also recognised were Nuffield Visiting Fellows Tom Scholar and Chris Wormald, who are Permanent Secretaries for HM Treasury and the Department of Health respectively. Scholar and Wormald received knighthoods in recognition of their public service, both in their current and past roles.

Notes on Scholar’s honour cited his contribution to dealing with the global financial crisis of 2008-9 and roles as executive director of the International Monetary Fund and World Bank.

Wormald’s tribute referred to his leadership of the civil service’s professionalisation agenda, and achievements at the Department for Education – where he was also permanent secretary – as well as in the Cabinet Office and Department for Communities and Local Government.