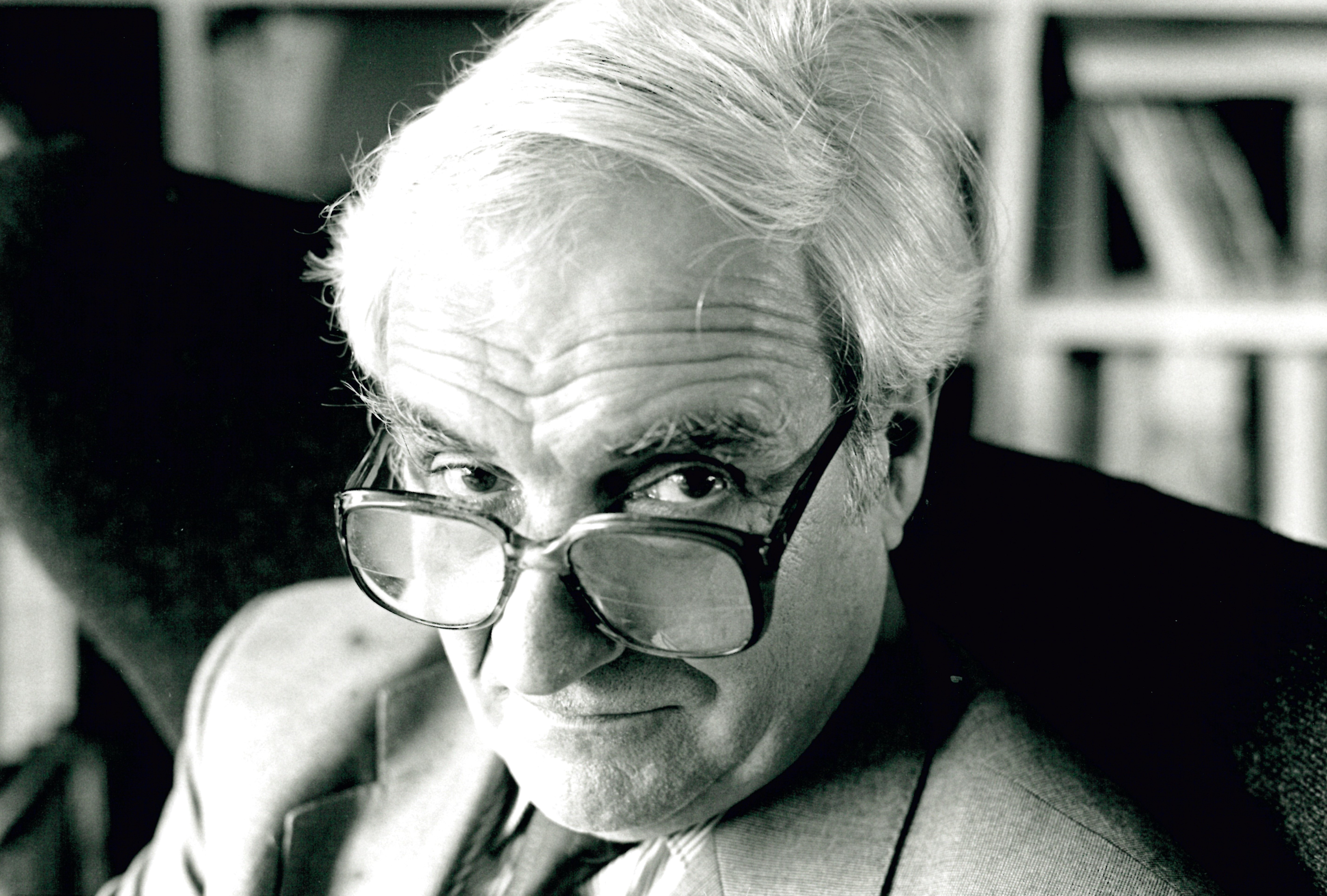 It is with great sadness that we have learned of the death of Emeritus Fellow Sir David Butler, aged 98.

David was a leading figure in election studies, earning the nickname the ‘father of psephology’. He was the first to talk about ‘swing’ in British elections and he went on to found the British Election Study - the longest-running social science survey in the UK - in 1964.

David's career, which began in the 1940s, saw the advent of election coverage on broadcast TV. He appeared on the BBC’s first TV election night in 1950 and introduced the ‘swingometer’ to explain election gains and losses.

Obituaries for David have been published by The Guardian, The Telegraph, The Sunday Times, BBC News Online and Prospect Magazine. A 1983 profile, including interviews with David, can be found on the BBC Archive website.