We are extremely sad to share the news of the death of pioneering statistician and former Warden Sir David Cox on 18 January 2022. 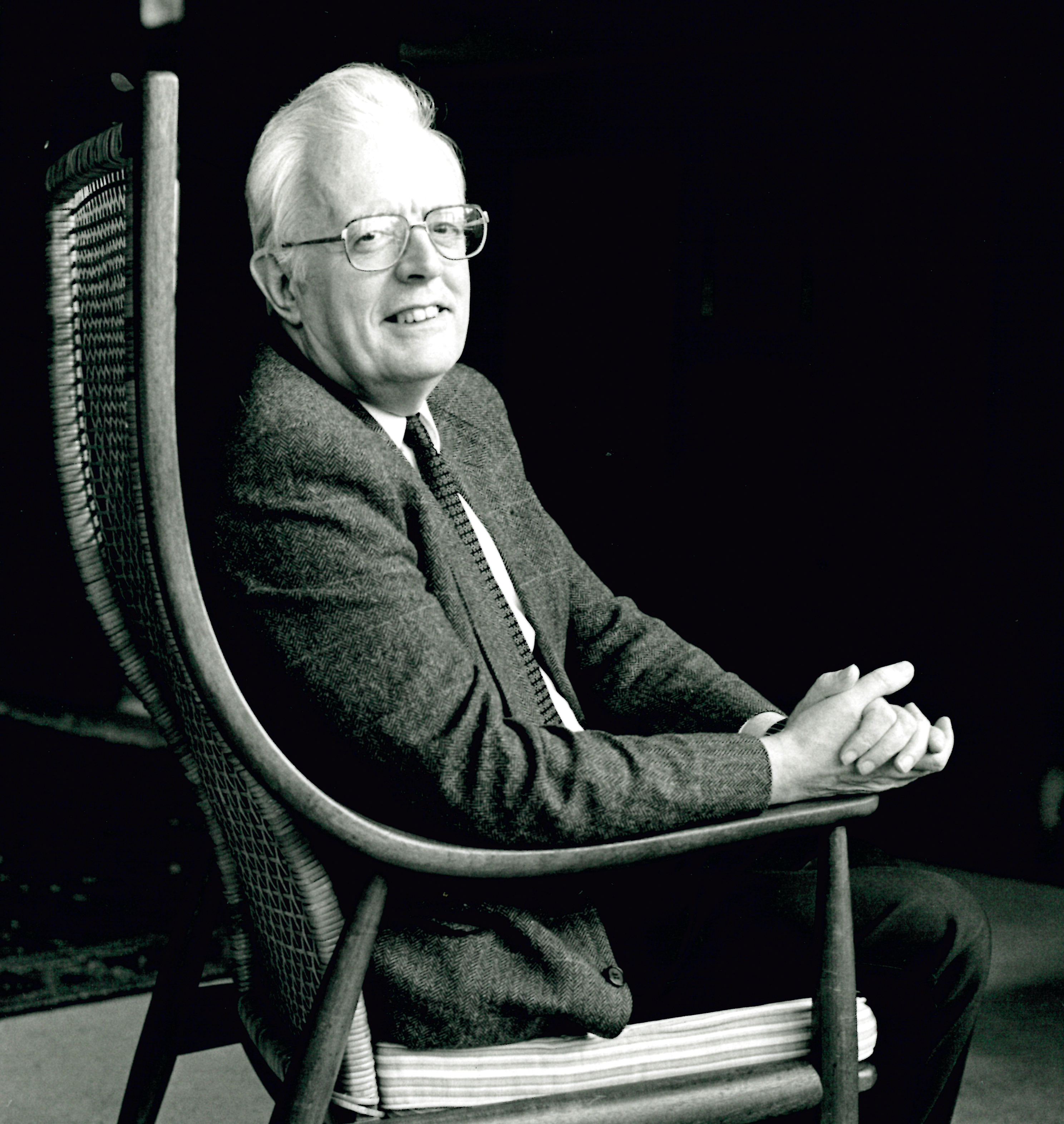 It is with great sadness that we learned of the death of Sir David Cox, Honorary Fellow and former Warden, on 18 January 2022.

A pioneering statistician, David’s academic legacy includes his work on binary logistic regression, the proportional hazards model which he developed in 1972, and the Cox process.

David was Warden of Nuffield College between 1988 and 1994, and an active member of the College up until his death. He will be remembered with great fondness by members of the College past and present, and his death leaves a big hole for the Nuffield community.

Obituaries for David have been published by The Wall Street Journal, The Times, the Royal Statistical Society, St John's College, Cambridge, the Medical Research Council's Biostatistics Unit at Cambridge University, and University College London. We will provide information about a memorial service in due course.