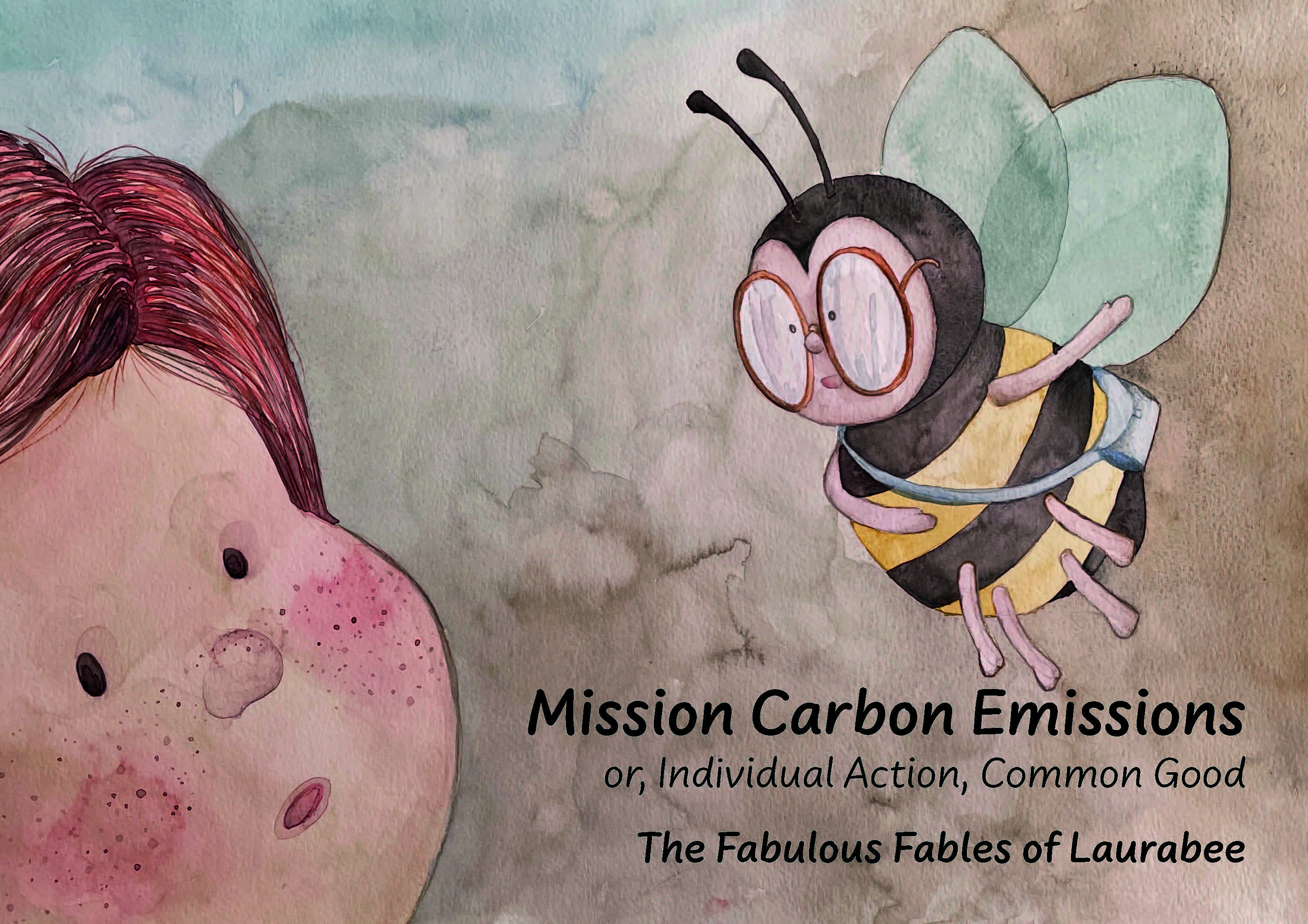 A team of young economists and scientists, including Nuffield Research Fellow and Postdoctoral Researcher with Climate Econometrics Susana Campos Martins, released a children’s story on climate change this weekend at the COP26 meeting in Glasgow.

Based on a video that won second prize from the Lindau Nobel Laureate Meetings’ First Online Sciathon in 2020, the children’s booklet is the first in a series that follows a time-travelling scientist bee, ‘Laurabee’.

The team behind the booklet – Group Barreda – is also working on translations of the first story into other languages, as well as the next ones in the series.

To download and read the booklet, or to watch the original video, visit the dedicated page on the Lindau Nobel Laureate Meetings website.