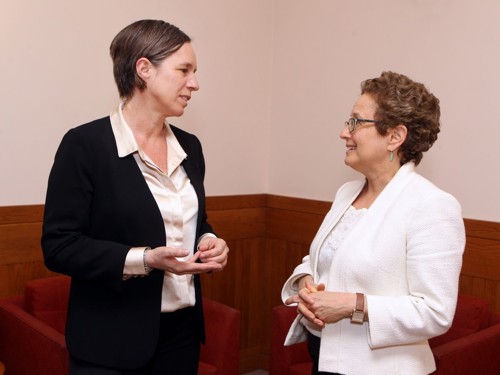 Cécile Laborde, Nuffield Chair of Political Theory, delivered the Spring 2019 James A Moffett Lecture in Ethics on 4 April at the University Center for Human Values at Princeton University.

The lecture, which was titled ‘Who Needs Secularism? India, Liberalism and Comparative Secularism’, used India as an example of non-Western secularism to reframe how we talk about secularism and liberal democracy. 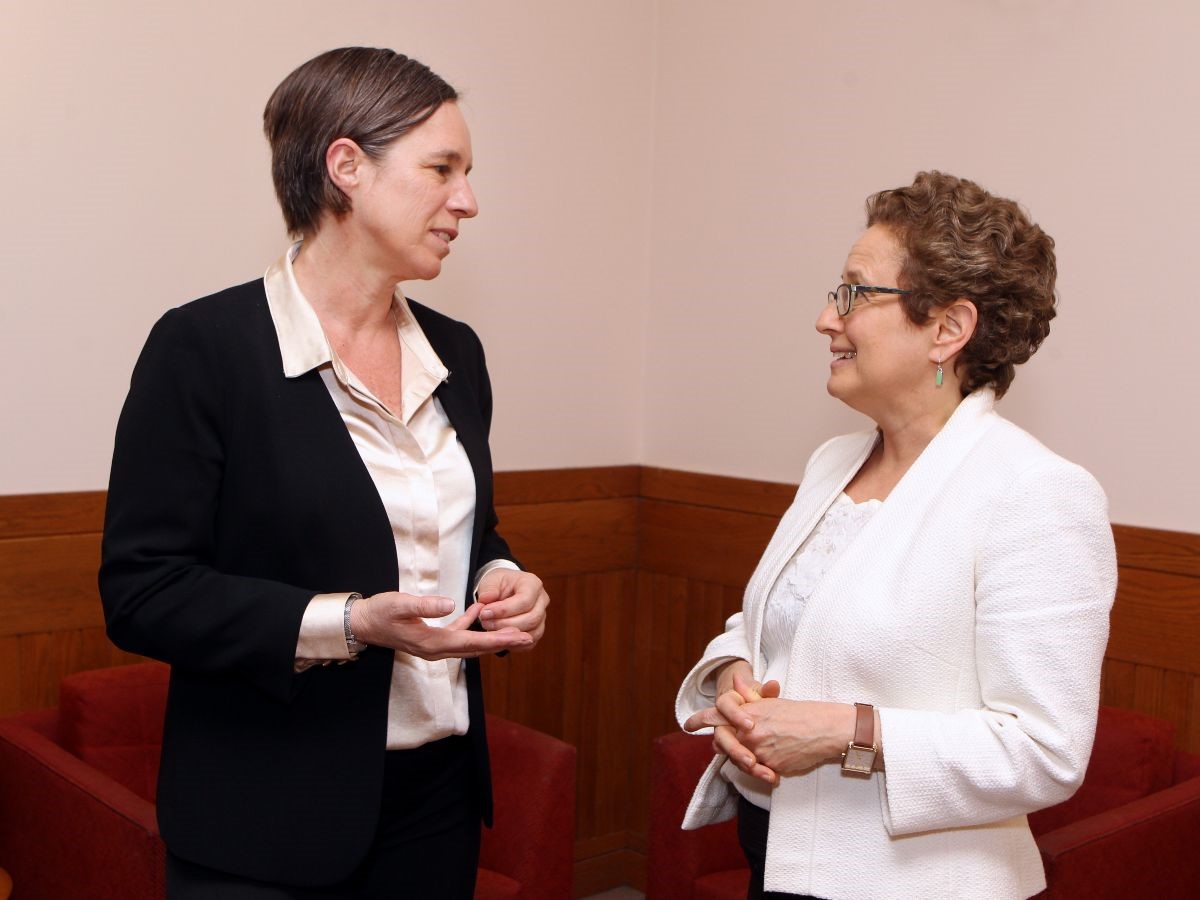 During the lecture, Cécile cautioned against ‘the ethnocentrism of comparison’, that is, the tendency to judge our own society by its ideals whilst judging other societies such as India by their practices.

Instead, we much examine states such as India through their success (and failure) to uphold three primary ideals: public justification, equal inclusion, and personal liberty. In India, secularisation is not primarily about the separation of state and religion. Its policies must be assessed in relation to different criteria: the status of women and low-caste citizens on the one hand, and the protection of religious minorities such as Muslims on the other. The pursuit of these ideals often requires state intervention in, not abstention from, religion.

Cécile concluded by suggesting that the current Hindu nationalist government is using the discourse of secularism in the pursuit of deeply anti-secular - in other words, anti-liberal and anti-egalitarian - ends.

On being invited to give the lecture, Cécile commented, “I was delighted to present my work to a distinguished audience of political philosophers, Indianists, and experts in comparative secularism”.

The Spring 2019 James A Moffett Lecture was recorded by the Center for Human Values, and is available to watch online.

Pictured: Cécile Laborde (left) with Professor Melinda Lane, Director of Princeton's Centre for Human Values at the 2019 James A Moffett Lecture in Ethics.