Sir David Butler’s papers are held in a variety of places:

In addition, significant holdings on Butler can be found in the BBC Written Archives’ Centre, Caversham.

A further major resource is the series of transcribed interviews by Sir David Butler and his co-authors for the Nuffield studies for each election from 1959 to 2005. These were done with every major political figure in each party, as well as with national and regional party officials. The transcripts were fully compiled and indexed in the 1990s by Lewis Baston. They were provided on a 'deep background' basis, and so access to them remains strictly controlled within the lifetime of the interviewees, but Nuffield will consider viewing requests from bona fide scholars. 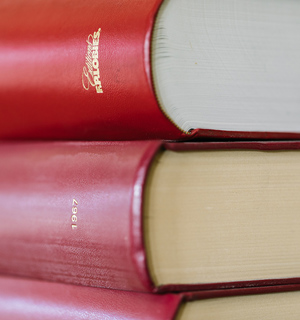 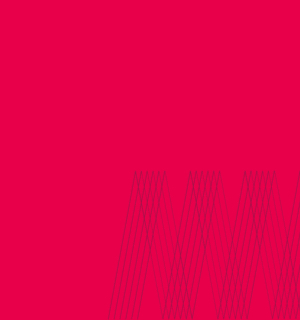