The biography - by Michael Crick 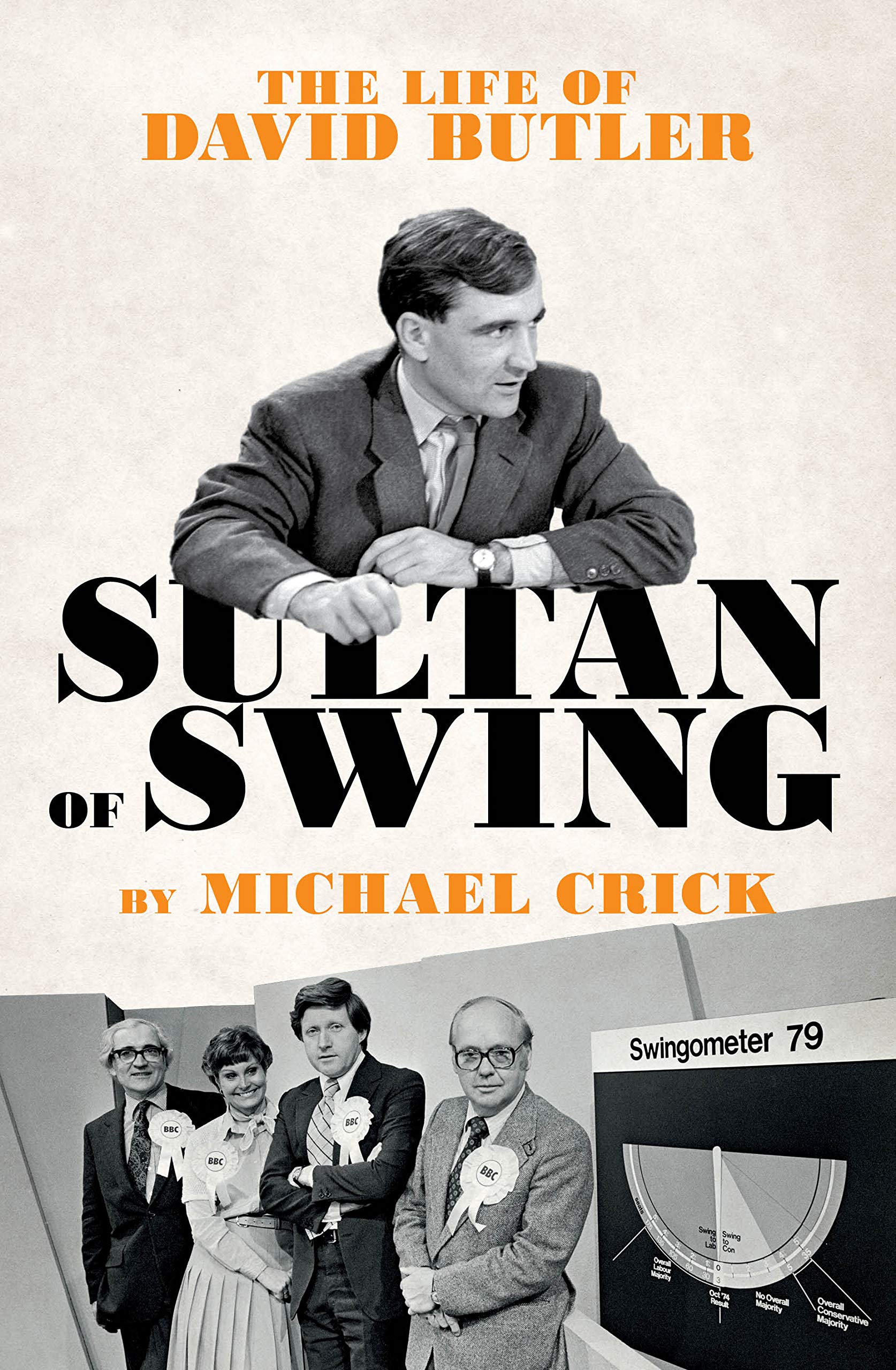 Commissioned by Nuffield College in 2015, and three and a half years in the making, Michael Crick tells the extraordinary story of the man who put the swing into British politics. Sir David Butler pioneered the science of elections, bringing the voting figures to life on national television. An Oxford boffin who has publicly analysed every British general election since the war, Butler has done more than anyone to transform TV coverage of British elections.

As a twenty-year-old student in 1945, Butler was the first to turn election results into percentages, and hence a science. And 72 years later, the academic known as the 'father of psephology' was using Twitter to talk about the contest in 2017.

Back in 1950, as an expert on the BBC's first TV election night, Butler promoted the idea of 'swing' to explain gains and losses to the British public. Later he invented the BBC's popular Swingometer, which is still used today, and helped make the BBC's results broadcast the go-to programme, combining authority, academic rigour, and showmanship.

Having first been summoned by Churchill for polling advice when he was only twenty-five, David Butler got to know most of Britain's senior post-war politicians and has acted as a highly influential voice behind the scenes. He wrote dozens of books and taught scores of leading figures in politics, the media and universities around the world, building a huge international reputation which regularly took him to America, Australia and India.

Award-winning TV correspondent Michael Crick has known David Butler for forty years. Based on interviews with Butler himself, his friends, colleagues and family, and with access to many previously unseen papers, Crick chronicles the long and energetic life of the greatest analyst of British elections a story which weaves its way through post-war history with surprises, colour and humour.